In order to continue and to expand this noble work, we need your kind and generous support, so please give generously and remember your donations are a Sadaqah Jariyah for you.

The blessed Prophet (peace be upon him) said,

"When a man passes away, his good deeds will also come to an end except for three:
Sadaqah Jariyah; a knowledge which is beneficial, or a virtuous descendant who prays for him.”
(Sahih Muslim)

The Council of Mosques was launched in April 2001 at the London Borough of Tower Hamlets Council Chamber and was formally constituted on the 13th of July 2002.
The Council of Mosques acquired charity status in 2008 enabling it to engage on a more formal footing with statutory bodies and government departments such as the Home Office; Foreign & Commonwealth Office; London Fire & Emergency Planning Authority; the Local Authority; the Metropolitan Police Authority, and the NHS Primary Care Trust to name a few.

In 2009 the Council of Mosques began expanding and diversifying its activities to include employment and funding. 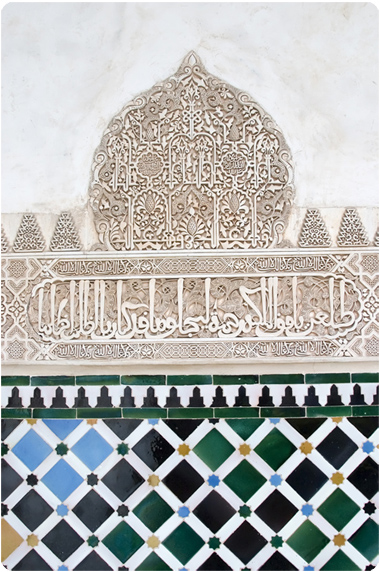 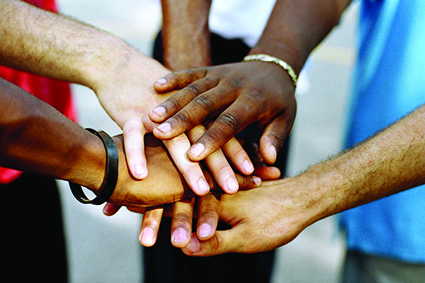